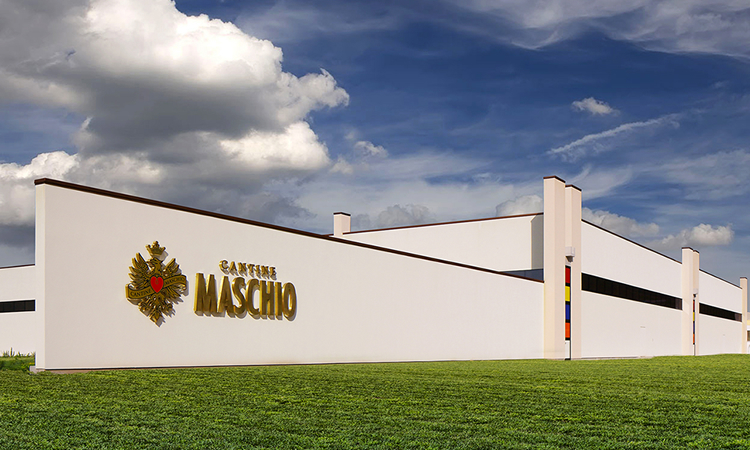 The company was founded in 1904 by Antonio Maschio, a spirits producer. In 1973 Bonaventura, grandson of Antonio, showed an interest for wine production, developing a passion that led him to create, in the same year, Casa Vinicola Maschio. At first, production focused on sparkling Prosecco DOC, the first bottles of which appeared on the market in 1975, thus beginning the production of effervescent wines.
Today, Maschio is one of the leading producers in Italy in the semi-sparkling wine sector. 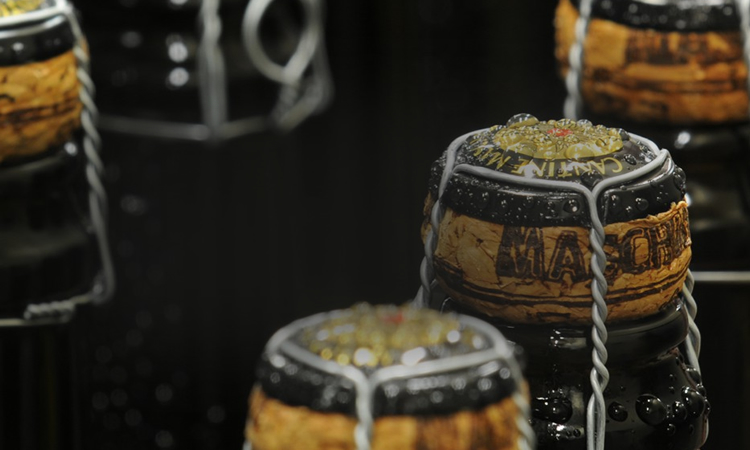 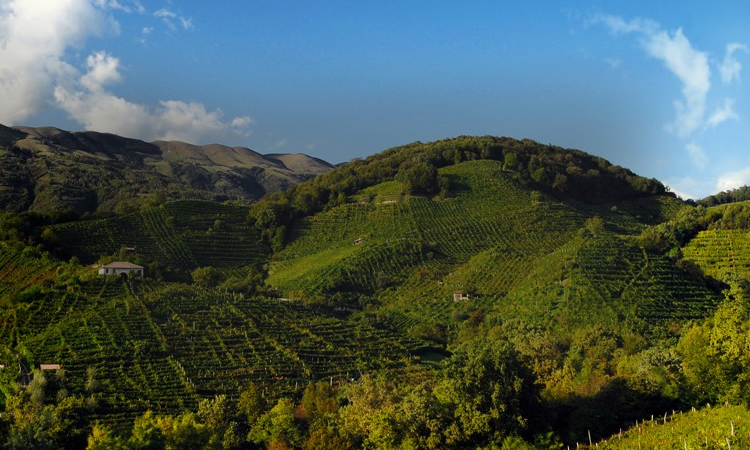